To eradicate the negative consequences of NF1 via drug treatment

The mission of iNFixion Bioscience, a San Diego based drug discovery company, is to develop drug therapies to treat and prevent the progression of all symptoms associated with NF1, a rare genetic disorder impacting approximately 1 in 3000 people worldwide.

NF1 is caused by one of many possible genetic mutations in the NF1 gene. Mutations in this gene can be inherited (50% of cases), or can result from a spontaneous new mutation at conception. The NF1 gene is responsible for making a large and multifunctional protein called Neurofibromin which is produced in many cells throughout the body. Neurofibromin is known to regulate many important functions, including the control of cell division (i.e. tumors), as well as the proper functioning of brain, skeletal, muscular- and cardiovascular systems. As a consequence of NF1 mutations, tumors can grow along nerves anywhere in the body and other serious symptoms such as skin lesions, neurocognitive/social deficits, chronic pain, and bone abnormalities are common. Furthermore, people with NF1 mutations have an increased risk of both cancer and cardiovascular disease.

iNFixion’s unique approach to NF1 is to correct a key underlying genetic ‘mechanism of action’, namely the lack of functional Neurofibromin protein, by enhancing the affected person’s natural ability to both produce and maintain healthy Neurofibromin protein. By correcting this root cause mechanism, we believe that a fundamental and preventive impact on disease symptoms, and disease progression, will be achieved.

(Philadelphia, PA – June, 2022) iNFixion is working to discover a new therapeutic for Neurofibromatosis (NF1) by correcting for the lack of normal NF1 protein (neurofibromin), a problem that happens to people born with a mutation in the…
https://www.infixionbio.com/wp-content/uploads/2022/08/2022_Mattson-Hoss-Conference-Poster54-scaled.jpg 1670 2560 Infixion Bioscience https://www.infixionbio.com/wp-content/uploads/2021/08/INFIXION_logo_color.png Infixion Bioscience2022-08-15 18:21:072022-08-16 18:20:42iNFixion presents research on new and superior monoclonal antibody for detecting NF1 protein 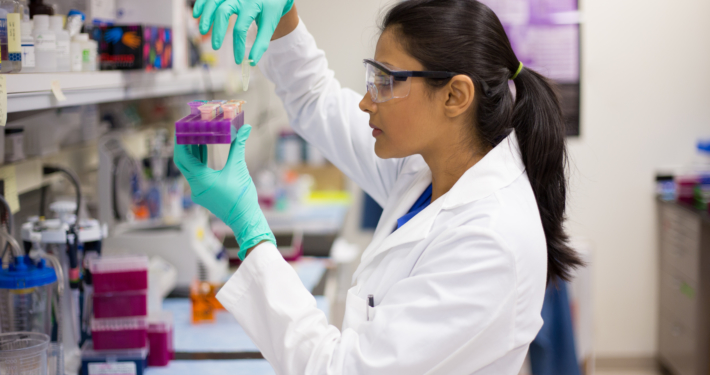 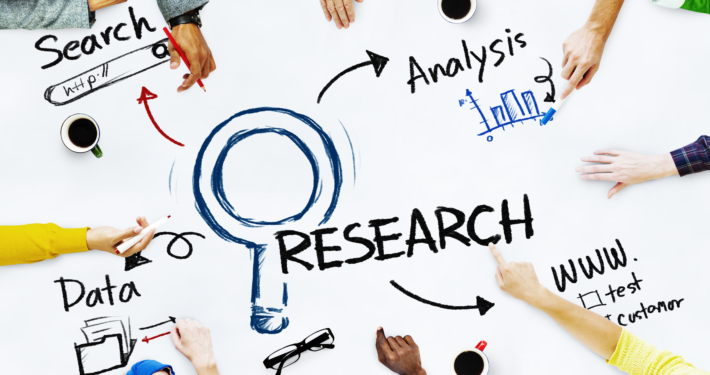 Scroll to top
We use strictly necessary cookies to enhance user navigation and basic non-personal tracking. We do not track your specific behaviour on the site.
Cookie SettingsAccept
Manage consent

This website uses cookies to improve your experience while you navigate through the website. Out of these, the cookies that are categorized as necessary are stored on your browser as they are essential for the working of basic functionalities of the website. We also use third-party cookies that help us analyze and understand how you use this website. These cookies will be stored in your browser only with your consent. You also have the option to opt-out of these cookies. But opting out of some of these cookies may affect your browsing experience.
Necessary Always Enabled
Necessary cookies are absolutely essential for the website to function properly. These cookies ensure basic functionalities and security features of the website, anonymously.
Functional
Functional cookies help to perform certain functionalities like sharing the content of the website on social media platforms, collect feedbacks, and other third-party features.
Performance
Performance cookies are used to understand and analyze the key performance indexes of the website which helps in delivering a better user experience for the visitors.
Analytics
Analytical cookies are used to understand how visitors interact with the website. These cookies help provide information on metrics the number of visitors, bounce rate, traffic source, etc.
Advertisement
Advertisement cookies are used to provide visitors with relevant ads and marketing campaigns. These cookies track visitors across websites and collect information to provide customized ads.
Others
Other uncategorized cookies are those that are being analyzed and have not been classified into a category as yet.
SAVE & ACCEPT